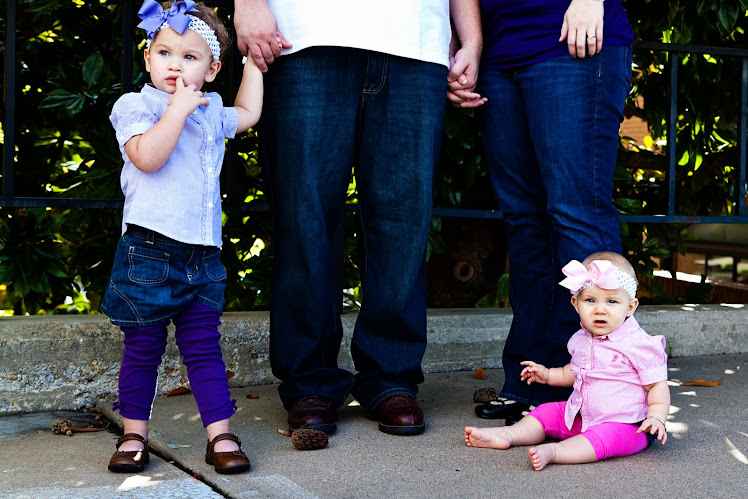 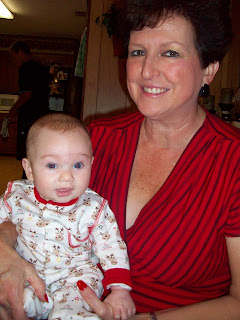 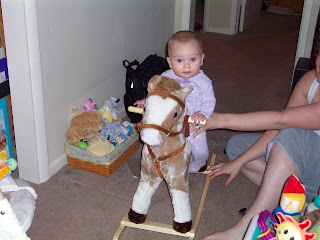 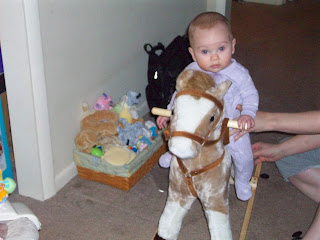 More of Maddie and her new horse 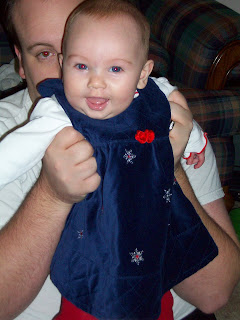 One of Maddie's Many Christmas Dresses 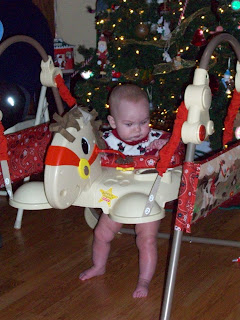 Maddie in her new Jumperoo 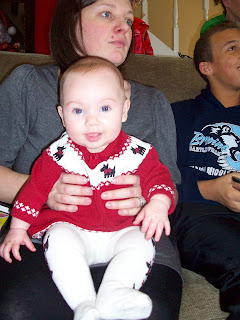 Right before we opened gifts on Christmas day 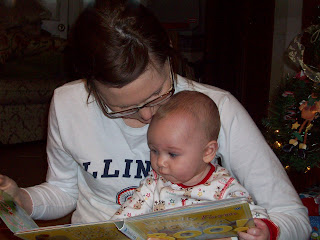 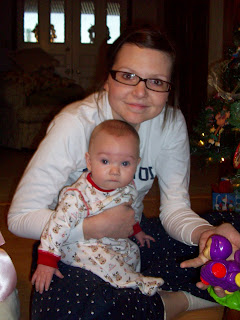 Maddie and her Aunt Carrie 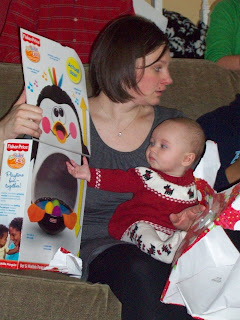 Maddie checking out one of her many gifts 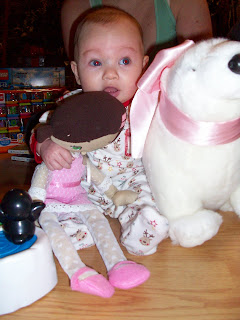 Maddie with some of her toys from Santa 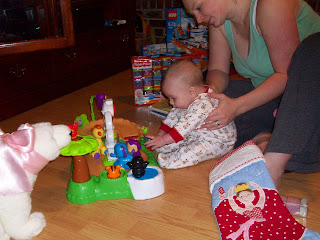 Checking out what Santa brought her 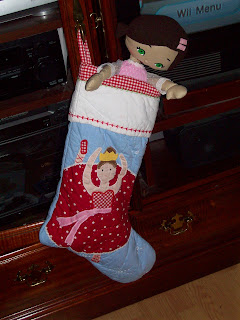 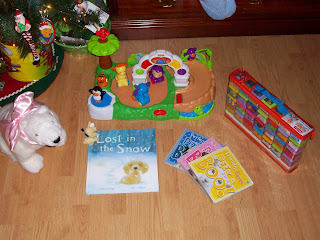 Maddie's pile of stuff from Santa 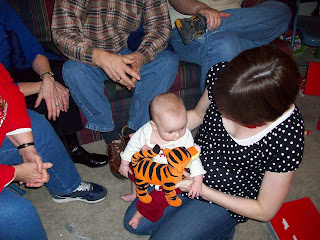 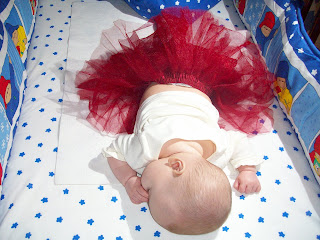 Maddie on Christmas Eve taking a nap before we opened presents

Maddie had a wonderful first Christmas. We left Tuesday afternoon December 23 to go to my house in Arkansas. We had a great time seeing all of my family. Carson's parents and nephew also joined us in Arkansas for Maddie's first Christmas. Maddie turned 5 months old on Christmas Eve. I will let the photos do the tallking. Sorry it took me so long to post pictures. Enjoy. Carson, Becky, and Maddie

Create a MySpace Playlist at MixPod.com 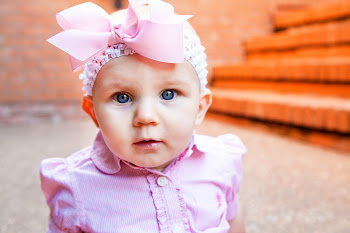 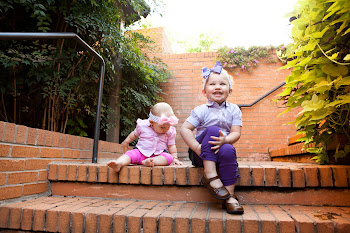 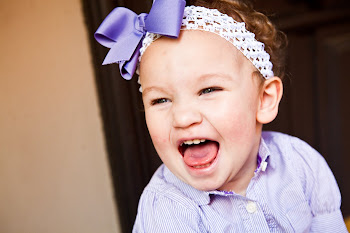 Carson, Becky, and Maddie
Carson and I have been married for 7 years. We welcomed our daughter Maddie into this world on July 24, 2008. She weighed 7 lbs 11 oz and was 19 inches long. Claire was born on January 13, 2010. She weighed in at 7 lbs 14 oz and was 19 1/2 inches long. We have two precious miracles from above that we absolutely adore. God is good. This blog is a place for our family and friends to keep up with what is going on in our lives.